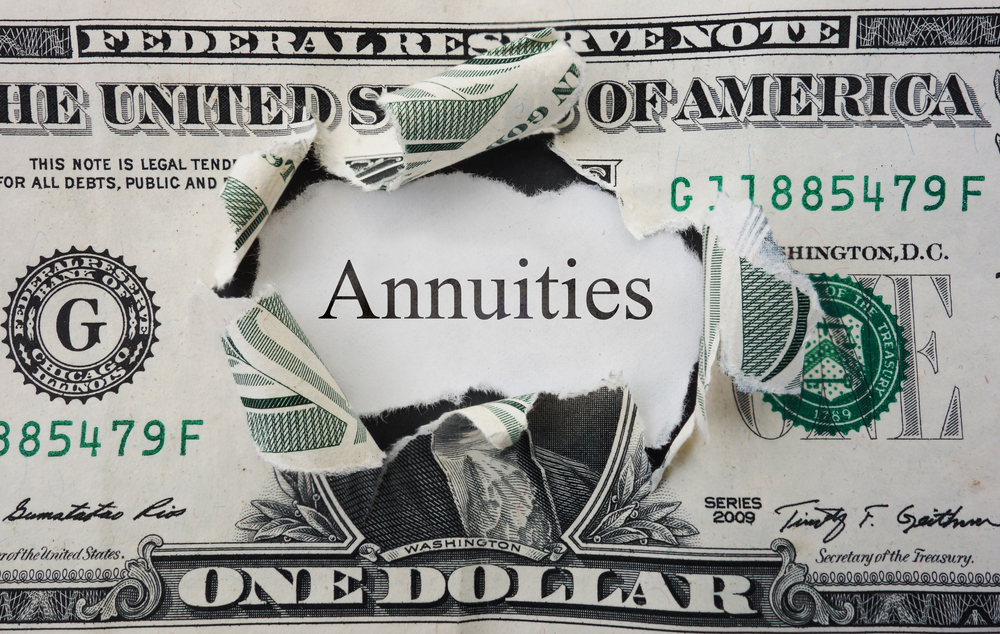 In some circumstances, immediate annuities can be ideal Medicaid planning tools for spouses of nursing home residents. Careful planning is needed to make sure an annuity will work for you or your spouse.

An immediate annuity, in its simplest form, is a contract with an insurance company under which the consumer pays a certain amount of money to the company and the company sends the consumer a monthly check for the rest of his or her life.

In most states the purchase of an annuity is not considered to be a transfer for purposes of eligibility for Medicaid, but is instead the purchase of an investment. It transforms otherwise countable assets into a non-countable income stream. As long as the income is in the name of the community spouse, it's not a problem.

In order for the annuity purchase not to be considered a transfer, it must meet the following basic requirements:

Example: Mrs. Jones, the community spouse, lives in a state where the most money she can keep for herself and still have Mr. Jones, who is in a nursing home, qualify for Medicaid (her maximum resource allowance) is $128,640 (in 2020). However, Mrs. Jones has $238,640 in countable assets. She can take the difference of $110,000 and purchase an annuity, making her husband in the nursing home immediately eligible for Medicaid. She would continue to receive the annuity check each month for the rest of her life.

In most instances, the purchase of an annuity should wait until the unhealthy spouse moves to a nursing home. In addition, if the annuity has a term certain — a guaranteed number of payments no matter the lifespan of the annuitant — the term must be shorter than the life expectancy of the healthy spouse. Further, if the community spouse does die with guaranteed payments remaining on the annuity, they must be payable to the state for reimbursement up to the amount of the Medicaid paid for either spouse.

All annuities must be disclosed by an applicant for Medicaid regardless of whether the annuity is irrevocable or treated as a countable asset. If an individual, spouse, or representative refuses to disclose sufficient information related to any annuity, the state must either deny or terminate coverage for long-term care services or else deny or terminate Medicaid eligibility.

Annuities are of less benefit for a single individual in a nursing home because he or she would have to pay the monthly income from the annuity to the nursing home. However, in some states immediate annuities may have a place for single individuals who are considering transferring assets. Income from an annuity can be used to help pay for long-term care during the Medicaid penalty period that results from the transfer. In such cases, the annuity is usually short-term, just long enough to cover the penalty period.