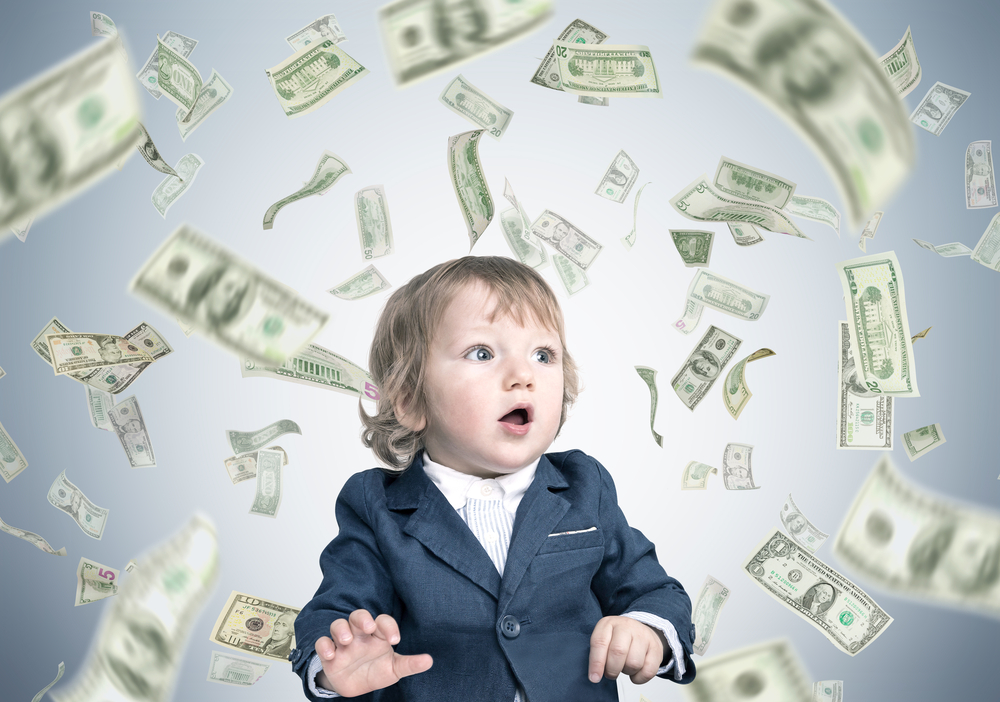 A major bipartisan bill, signed into law by President Trump in December, includes significant tax changes for people with assets in a special needs trust for a minor.

The changes center on the so-called “kiddie tax,” which just underwent a major overhaul in 2017 that dramatically increased the tax burden for certain families.

Originally enacted in 1986, the purpose of the “kiddie tax” is to prevent parents from using trusts for minors as tax shelters. This can be done, for example, by shifting assets to a trust for a minor that would be taxed at a lower rate.

Practically, the “kiddie tax” discouraged such tax sheltering by amending the Internal Revenue Code to tax all unearned income above $2,100 in a minor's trust at the same rate as that of the parents. Unearned income refers to non-wage income, such as capital gains, dividends and — of particular importance to families with members with special needs — trust assets, such as those placed in a special needs trust.

The Tax Cuts and Jobs Act of 2017 dramatically changed this calculation. Specifically, the law amended the Internal Revenue Code so that assets subject to the kiddie tax were taxed under the tax brackets for trust income, rather than regular income.

Congress became concerned that the changes were creating huge tax bills for some children and young adults. The newly enacted Setting Every Community Up for Retirement Enhancement (SECURE) Act abolishes the 2017 changes relating to the kiddie tax. As a result, trust income subject to the tax will again be treated for tax purposes as regular income, not trust income. The change is effective in the 2020 tax year.

Moreover, the new change is retroactive. As such, people whose 2018 or 2019 income tax returns were affected by the changes to the kiddie tax can apply to the Internal Revenue Service to be reimbursed for the higher tax amounts they paid. For some people, this may result in thousands of dollars in tax refunds.