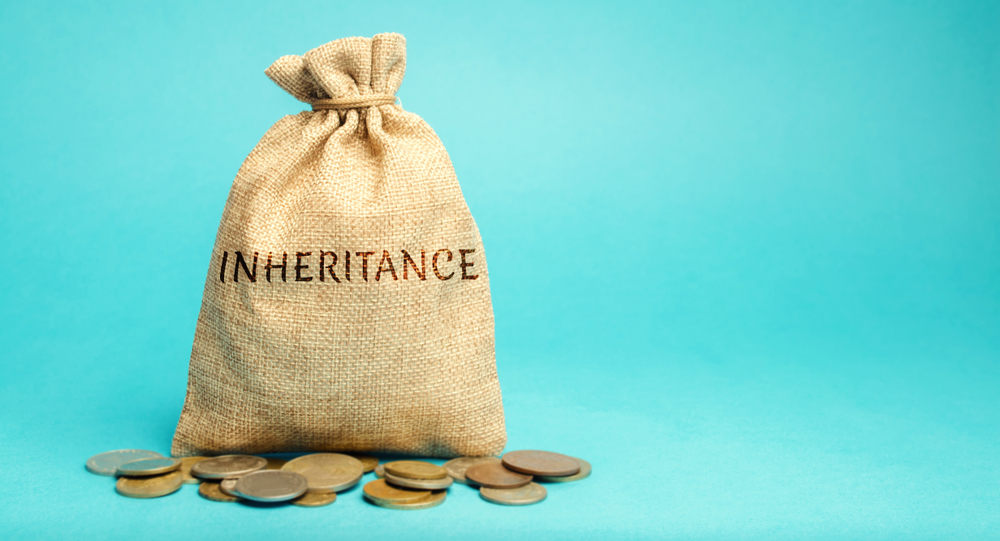 For most people, receiving an inheritance is something good, but for a nursing home resident on Medicaid, an inheritance may not be such welcome news. Medicaid has strict income and resource limits, so an inheritance can make a Medicaid recipient ineligible for Medicaid. Careful planning is necessary to make sure the inheritance doesn't have a negative impact.

An inheritance will be counted as income in the month it is received.  You or whoever is representing you will have to inform the state Medicaid agency, and Medicaid coverage will then end until you have again spent down your assets to the countable limit, which is $2,000 in most states. If you receive an inheritance and the amount puts you over the income limits for your state, you will not be eligible for Medicaid for at least that month. If you can properly spend down the money in the same month it is received, however, you will be eligible for Medicaid again the following month. The first thing to do is pay the nursing home for the current month (at the Medicaid rate).

If you have money left after paying the nursing home, your elder law attorney can advise you on the proper way to spend down the money. You may be able to give it to a spouse, a child with special needs, or the child's special needs trust. You may also pre-pay an irrevocable funeral contract or buy burial items for a close relative.  It could also be spent on travel, dining out, clothes, television, DVD player, and paying off any debts you may have. In most cases, you cannot make gifts with the money, but there are some exceptions to this rule and in some states good planning techniques that may permit some gifting. To be sure, you will need to consult with your elder law attorney.

If the inheritance is too large to spend in one month, your attorney may be able to use other techniques to protect a portion of it.